EPL: Premier League to give Liverpool golden trophy this season on one condition 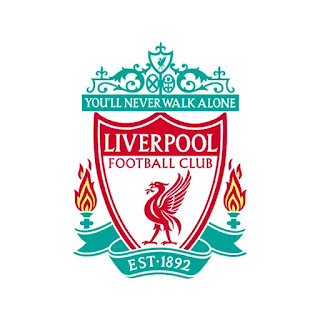 Liverpool will receive a golden trophy from the Premier League, if they go unbeaten this season, the DailyMail reports.

The Reds are regarded as champions-elect in certain quarters, after opening a 25-point gap lead at the top of the table.

All eyes now are on whether they can go the season unbeaten and emulate Arsenal’s Invincibles.

However, the Premier League have already held informal discussions, over what they will present to Jurgen Klopp’s men if they achieve the feat.

Liverpool are five wins away from being confirmed champions.

It will be the first time they are winning the Premier League title in the modern era.