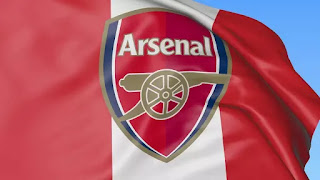 Arsenal defender, Dinos Mavropanos, has joined Nuremberg on loan for the remainder of the season.

Mavropanos has made eight first team appearances since signing for the Gunners from Greek side PAS Giannina in January 2018.

However, the 22-year-old has been troubled by injuries and fierce competition in the squad.

Mavropanos was left out of Mikel Arteta’s selection for their 1-1 draw at Crystal Palace and will now look for first-team opportunities with the German club.

“We had already aimed for a loan in the summer but due to the rehab after his injury, it would not have made sense six months ago.

“We would like to expressly thank FC Arsenal for the good exchange and the trust that the club has placed in us.”