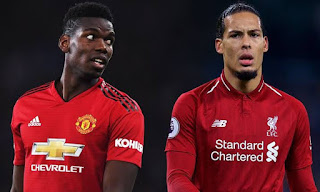 Liverpool were fortunate against Tottenham at times on Saturday evening, though Jurgen Klopp’s side got the three points over the line in the end.

And it will be a similarly tricky test when they face Manchester United at Anfield next weekend.

With that in mind, Klopp will want to go with a similar team to the one that did the job in the previous game, especially as they will have had a full week to recover.

There are, though, some options that the Reds have if the German opts to freshen things up. 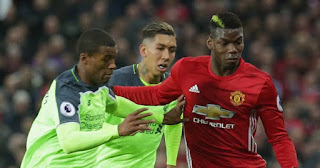 So Who will definitely start?

Alisson is absolutely a no-brainer between the sticks, while the back four picks itself on current form.

There is no way that either full-back will miss out, nor that Virgil van Dijk won’t start. Joe Gomez, on form, deserves to as well, even if others like Dejan Lovren are back from injury troubles by then.

In midfield, Gini Wijnaldum was excellent against Tottenham and will surely start again, while Jordan Henderson, too, is a near certainty.

The front line is never going to change for the big games, as this one no doubt is, and so Mohamed Salah, Roberto Firmino and Sadio Mane will all play. 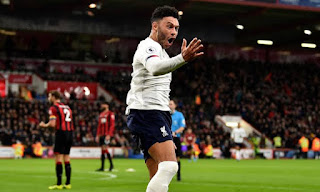 Alex Oxlade-Chamberlain is probably the only one at risk, given he has just returned from injury and the rest of the team is very settled.

Who could come in?

Adam Lallana is the main player who was unfortunate to miss out against Tottenham, and if Oxlade-Chamberlain misses out, it will almost certainly be because Klopp goes with his number 20.

It could also be that Fabinho is back, though it would be a tough ask to throw him into the game having only just returned to full training himself – the Brazilian is expected to be back with his teammates at Melwood this coming game.