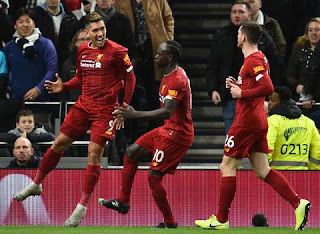 Is there anyone who can stop Liverpool this season?

Jose Mourinho parking the bus looked to be one of the strongest answers to that question, but even his plucky Tottenham Hotspur side were no match for the omnipotent Liverpool juggernaut.

Roberto Firmino’s winner in north London meant they had won 20 of their opening 21 league matches, which has never happened in any of Europe’s top five divisions.

Add the Champions League title, FIFA Club World Cup, UEFA Super Cup and a 14-point in England, then you’ll see exactly why Jurgen Klopp’s men have such a smile on their faces.

But of all the records to be flying in Liverpool’s direction, perhaps the most impressive one has emerged this week and it comes courtesy of the football statisticians at clubelo.com.

They used a complicated Elo equation (see explanation here) that allows them to rank teams based on a number of factors and they’ve even done it for some of the greatest sides in history.

In fact, when you check out their scores for football’s best ever teams, the current Liverpool side finds itself in fourth place with a differential of 2,074. Remarkable.

In other words, Klopp’s team are statistically certified as one of the greatest ever seen and we’ve decided to breakdown the top 20 below so you can see who they’re rubbing shoulders with. 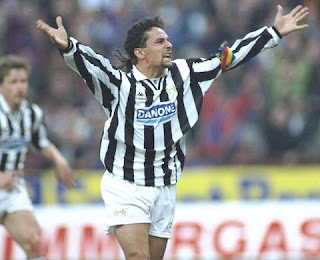 Roberto Baggio captaining the Old Lady to glory in Serie A and the Coppa Italia, as well as reaching the UEFA Cup final, sounds like a suitably dramatic way to open up the top 20. 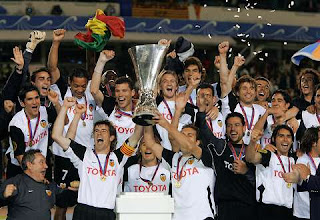 Claudio Ranieri might not make the cut for his Leicester team, but he does reach the list for taking the keys from Rafa Benitez after he led Valencia to UEFA Cup and La Liga glory earlier in the year.

The Valencia team celebrate with the tro 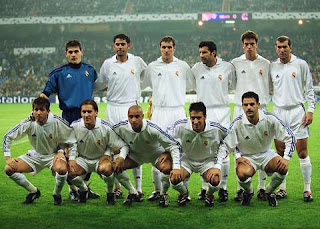 Los Blancos hadn’t quite relinquished their European title at this stage and they were on the path to something special with both Luis Figo and Vicente Del Bosque at the Bernabeu. 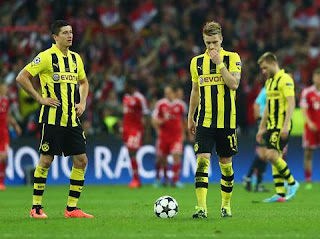 That’s right, Klopp makes two appearances on this list. Dortmund were desperately unlucky not to be crowned European champions with a side featuring Robert Lewandowski and Mats Hummels. 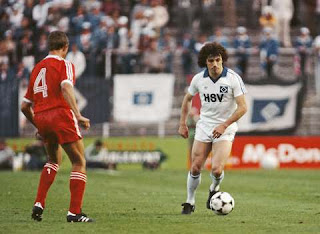 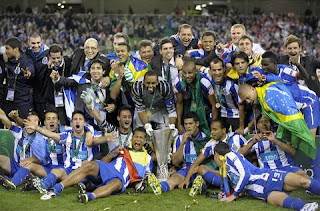 This is one inclusion we’re iffy about. Andre Villas-Boas won every trophy under the sun with Porto in 2011 and apparently Branko Zebec’s continuation of that glory is enough for a place in history. 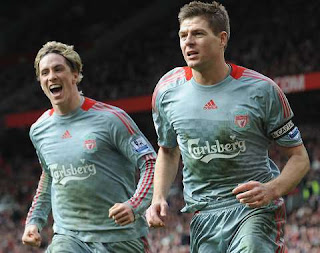 Ah, what could have been. It’s interesting that Benitez’s near-miss team, which lost just two Premier League games in 2008-09, gets the nod over more successful Reds variants in the 1980s. 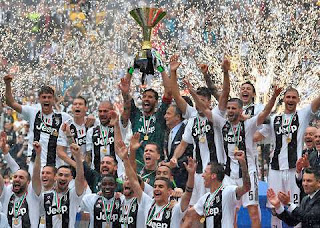 This might not have been a year in which Massimiliano Allegri reached a Champions League final, but you know the statistics will shine brightly when you lose just one Serie A match all year. Real might have been crowned European champions, yet the Blaugrana were top dogs in La Liga – as well as the Fairs Cup – with the legendary Laszlo Kubala smashing in the goals. 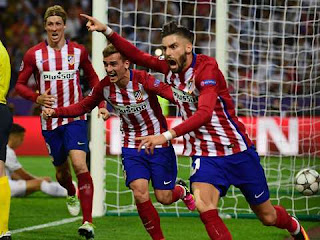 Sure, this might not be the Atletico team that won the La Liga title in 2016, but they still make the cut for reaching a Champions League final and boasting one of the greatest defences ever fielded. 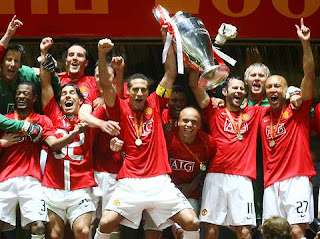 Winning your second consecutive Premier League crown and a Champions League trophy with the likes of Cristiano Ronaldo and Wayne Rooney on top form is certainly worthy of greatness. 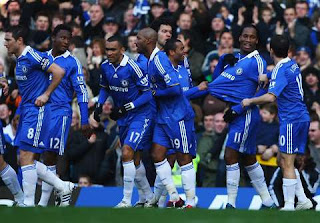 Being managed by Avram Grant and Luiz Felipe Scolari might not be that glamorous, but this was a Chelsea side that reached the Champions League final and lost just two league games all year.

The footballing world revolved around Hungary during the 1950s and MTK get the nod over their Budapest rivals Honved, who boasted Ferenc Puskas and Sandor Kocsis on their roster. 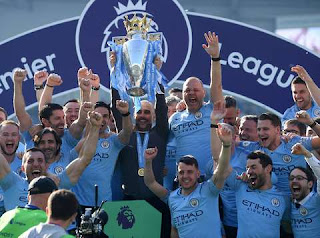 Liverpool aren’t the only 2019 team to make the list and Pep Guardiola’s first entry of three reached a peak statistical rating in September, before they lost their stranglehold on the Premier League title. 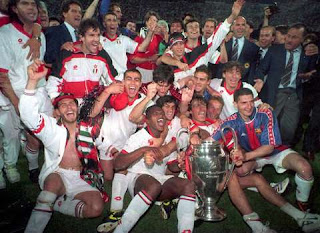 Fabio Capello in the dugout, Franco Baresi and Paolo Maldini at the back, Frank Rijkaard and Ruud Gullit in midfield, Ballon d’Or winners Marco van Basten and Jean-Pierre Papin up front. Nuff said.

This peak rating came when Real were the reigning European champions six time over and boasted one of the greatest striking dups ever witnessed: Puskas and Alfredo Di Stefano. 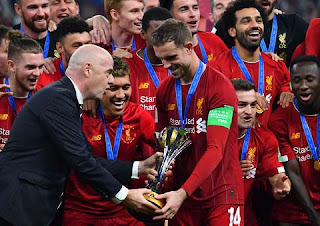 Well wouldn’t you look at this. It turns out making the best start to a league season in modern European football makes you pretty good at football, not to mention being kings of the continent. 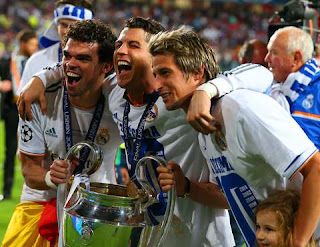 Carlo Ancelotti commanded one of the freest-scoring Champions League winners in history in 2014 and it’s no wonder they make the cut with a prime Ronaldo bagging 50+ goals a season. 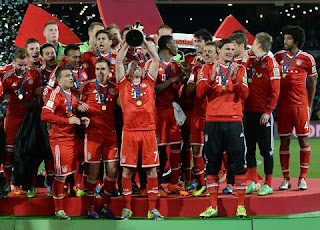 We’re talking about a club side that won the treble in 2013 and then appointed Guardiola as their manager, steamrolling everything in front of them until they failed to defend their European crown. 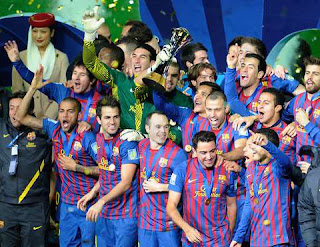 What. A. Team. Perhaps the only surprise is that Guardiola’s magnum opus made the list in 2012 and not when they absolutely dominated United to Champions League glory the year before.

Nevertheless, their midfield trio of Sergio Busquets, Xavi and Andres Iniesta is the stuff of legend, while Lionel Messi – who notched 91(!?) goals that year – played up top as the certified GOAT.