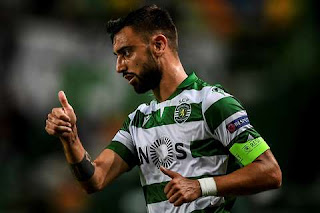 If reports are to be believed, Bruno Fernandes is very close to joining Manchester United.

The midfielder, who currently plays for Sporting Lisbon, is being lined up for a £51 million transfer.

It’s fair to say the Premier League club are crying out for a player like Fernandes.

He’s expected to bring a lot of creativity to Old Trafford, and chip in with important goals and assists too.

United’s current crop of midfielders are seriously lacking in all those areas.

In fact, when we compare their stats with Fernandes, it’s clear just how much difference the Portuguese star can make if he hits the ground running.

Check out the numbers below – which are from domestic league competition only: 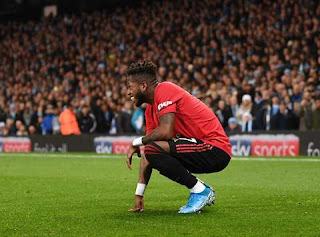 As we can see, Fernandes blows every single one of United’s current midfielders out of the water – in every single area.

Creating 55 chances in just 15 games is frightening – in fact, he’s more than doubled the output of Ole Gunnar Solskjaer’s most creative midfielder in six fewer games!

Of course, there’s always a question mark over if players can adapt to the Premier League from abroad. 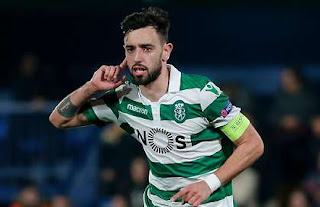 However, if Fernandes is even half as good here as he is in the Primeira Liga, even that will be an improvement for Man United!