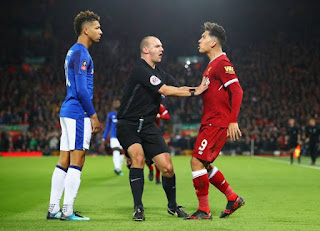 Read Also: All FA Cup fixture will be kicking-off one minute later this weekend to promote mental health

Klopp will be expected to rest few players in other to keep them fresh for this month’s fixtures, in which they will be playing against the likes of Wolves, Tottenham and Manchester United. 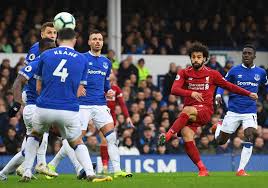 Although, the reds will concentrate more on winning the premier league and champions league, Klopp will not be happy losing to Carlo Ancelotti giving their record. 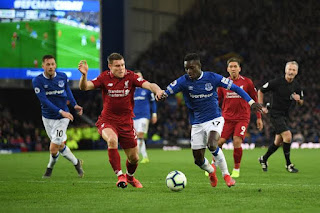 Form often goes out the window in derbies but it is difficult to ignore Liverpool’s relentlessness this season and they have to be seen as favourites. Everton’s forwards have hit form lately though and are more than capable of getting on the scoreheet themselves, but it may not be enough