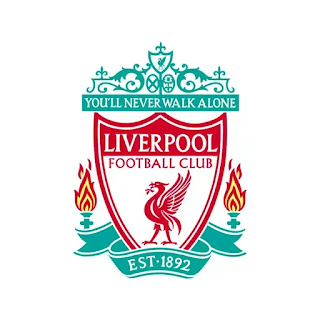 Liverpool will be without five key of their players, Alex Oxlade-Chamberlain, Xherdan Shaqiri, Fabinho, Dejan Lovren and Joel Matip, when they take on Sheffield United in today’s Premier League fixture at Anfield due to injuries.

The Reds made this known in a statement on their official website on Thursday.

Liverpool head to the game following a 1-0 victory over Wolves in their last Premier League encounter.

The statement read: “Sheffield United visit Anfield for the first game of 2020 on Thursday night.

“Jürgen Klopp confirmed during his pre-match press conference the Reds had no fresh injury concerns ahead of the clash with the Blades.

“New signing Takumi Minamino is ineligible to make his debut due to transfer registration regulations.

The kick-off time for the match is 9pm.