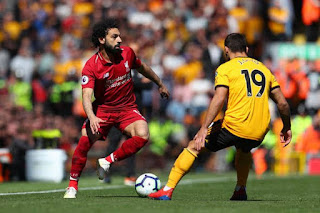 Kloop’s Liverpool emphatically removed any competition for the title after defeating second-placed Leicester with a 0-4 scoreline at the King Power Stadium. A place where Leicester city had only conceded five goals in the Epl before the game.

The reds will be hungry to keep the momentum going at Anfield when Wolves visit in a late kickoff.

A man of the match performance from Alexander Arnold ensured that Liverpool had another win with a huge Scoreline and a clean sheet.

Though Van Dijk had also revealed how a tactical error from Brendan Rogers allowed the young star to shine on the night, it is still clear to see that Arnold is such a top talent.

Read Also: Klopp explains why he was angry during Liverpool’s 4-0 win over Leicester

What’s About Liverpool At The Moment?

Even Thiery Henry had this week admitted that no team in England seems capable of defeating the Reds at the moment. They are strongly cruising to the title unopposed, in a league were top mangers like Pep Guardiola, Jose Mourinho, Anceloti to mention but a few are in.

At this halfway point of PL campaign, they have dropped a total of just two points, and it would certainly be something to go through the whole PL season unbeaten – something which only Arsenal have done in the modern era.

As for Wolves, they are on the road and pulled off a 1-2 comeback against Norwich, to still be in contention for a spot in the top-six. 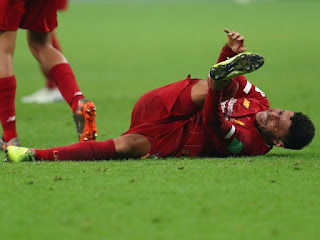 Alex Oxlade-Chamberlain sustained ankle ligament damage during the Club World Cup final and has been ruled out of this match for sure, while a longer-term absence also seems likely. 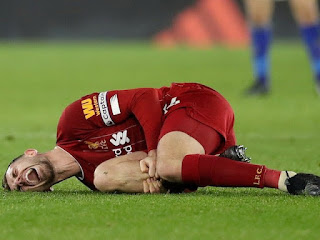 Jordan Henderson looked in serious discomfort when he went down against Leicester, but Klopp revealed after the match that the skipper was insistent he could carry on after a knock to his shin. 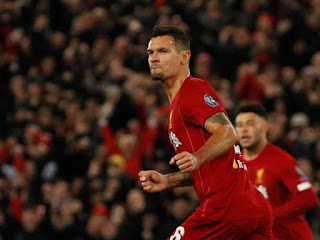 Dejan Lovren remains sidelined with a muscle problem and is not expected back until next month, although no timescale has been given for his return. 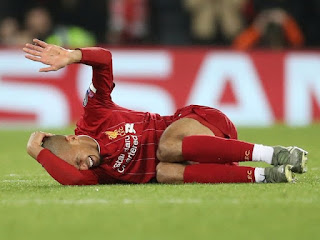 Liverpool have had to cope without Fabinho since the end of November and will have to do the same for this match, although the Brazilian is expected back at some point in January. 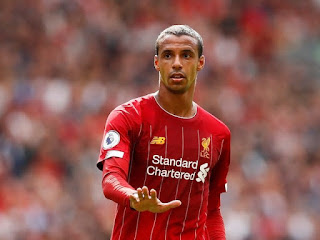 Liverpool’s defensive injury concerns could soon be eased by Joel Matip, who has only featured once since September but could be in contention for their first match of 2020. 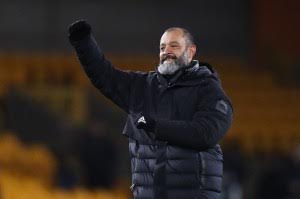 Nuno Espirito Santo has no fresh injury concerns heading into the game, meaning Willy Boly and Morgan Gibbs-White are the only two absentees for Wolves. The hosts have had an extra day of rest, having last played on Saturday and are unlikely to make any changes to the side that defeated Norwich.

Rui Patricio is a certainty under the crossbar for Wolves, while the three-man defence shielding him ought to comprise of Leander Dendoncker, captain Conor Coady and Romain Saiss, who scored in the last game. Matt Doherty and Jonny will line up as the wing-backs on the right and left sides, respectively.

The Portuguese duo of Joao Moutinho and Ruben Neves will pair up at the centre of the park and look to thwart their Liverpool counterparts, while helping create chances with their range of distribution.

Adama Traore, who was the star of the show the last time Wolves faced City, will line up on the right wing, with Diogo Jota starting on the left. Raul Jimenez, who is enjoying quite a productive season in front of goal, should occupy the centre-forward role for the hosts.