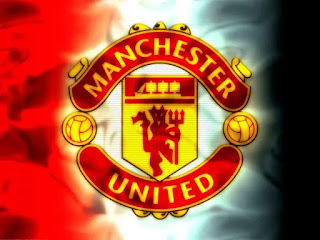 Pogba came off the bench in Sunday’s 2-0 defeat at Watford, as he returned from an ankle injury that has kept him out since September.

Axel Tuanzebe did not feature at Vicarage Road through injury and remains a doubt.

Diogo Dalot, sidelined for two months, is closing in on a return, while fellow defenders Eric Bailly, Timothy Fosu-Mensah and Marcos Rojo continue to build fitness.