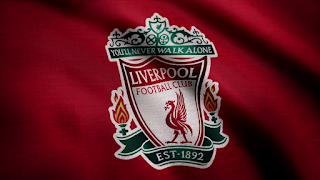 Liverpool will be without midfielder, Fabinho, when they take on Brighton on Saturday in the Premier League fixture.

The Reds confirmed that the Brazil international picked up an ankle injury during Liverpool’s 1-1 draw with Napoli in the UEFA Champions League on Wednesday.

A statement on Liverpool’s official website read on Friday: “Liverpool can confirm Fabinho suffered ankle ligament damage during the Champions League encounter with Napoli in midweek.
“The midfielder needed to be substituted after 18 minutes of the 1-1 draw at Anfield on Wednesday night after falling awkwardly during a challenge.
“Further assessment on the injury has discovered Fabinho will be out of action until the New Year.

The Brazilian will begin a rehabilitation programme with the Reds’ medical team at Melwood as he works his way back to full fitness.